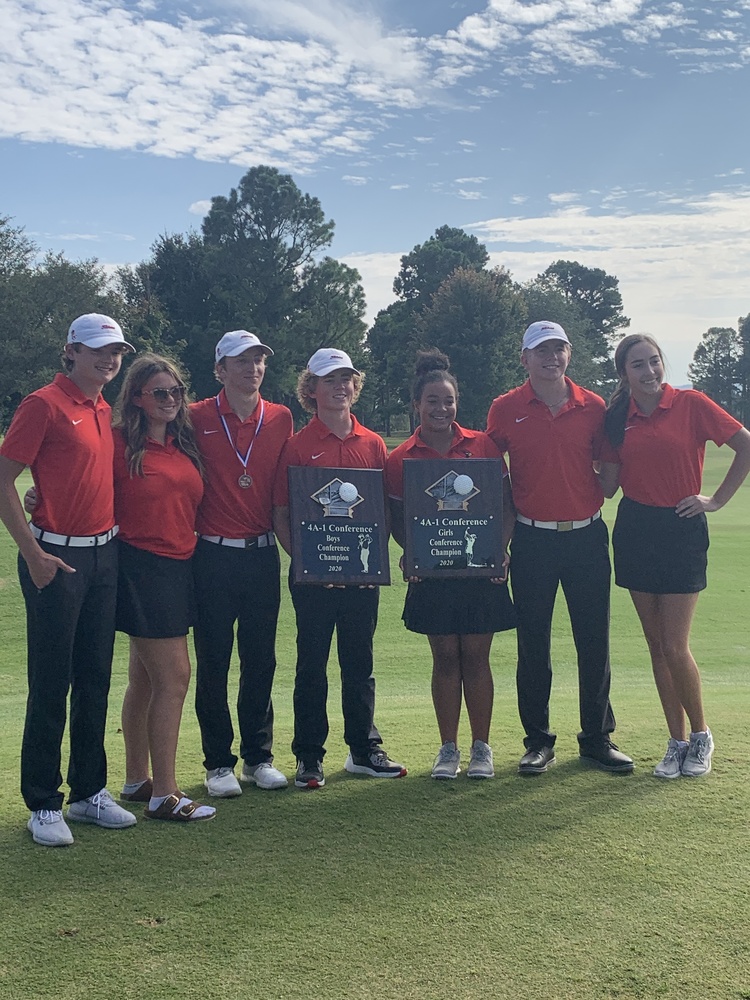 Both Farmington Girl's and Boy's Golf Teams won the 1-AAAA District Match at Fayetteville Country Club on Monday.  Both teams are coached by Randy Osnes.

The boys sizzled to an easy victory.  They shot a combined score of 220.  This was 25 strokes ahead of Shiloh Christian who finished 2nd.  Rhett South was the over-all medalist at the tournament firing a 63.  Landon Lawson followed with a 74, Dakota Bogan with an 83, and Clayton Antwine with a 93.  This was their third straight District title.

Both teams will compete in their respective State Meets in the next couple of weeks at Jonesboro and Highland. 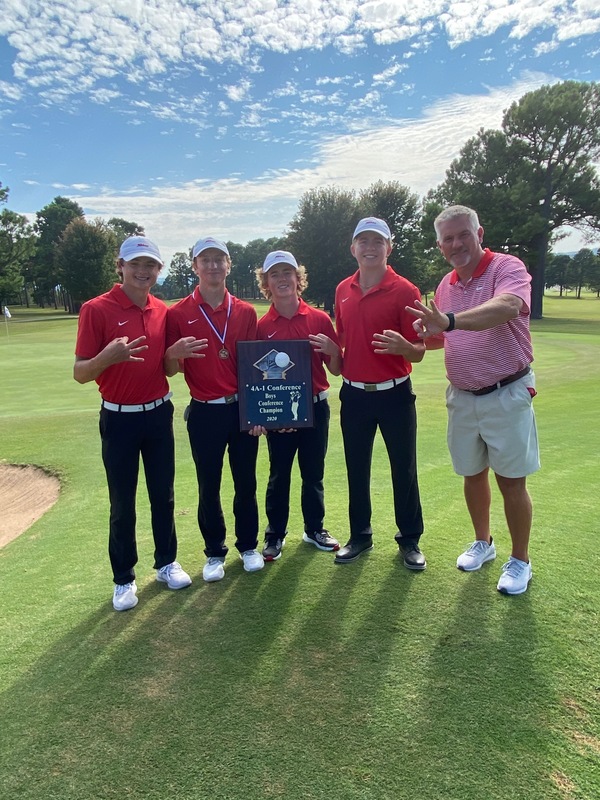