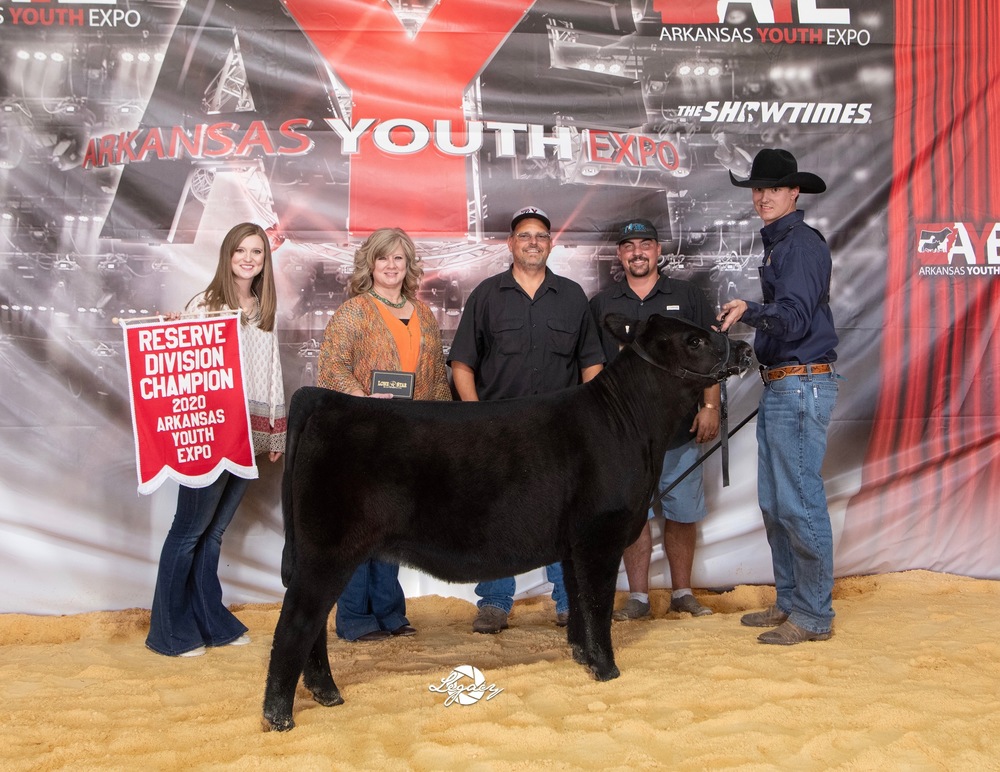 It was an incredible week for Farmington students at the inaugural Arkansas Youth Expo in Fayetteville. Students exhibited their livestock projects against others from across the state over 4 days. They exhibited in market classes, breeding heifer divisions, and showmanship.

Students continued on Wednesday with showmanship. Showmanship evaluates a student's ability to present their animal to the judge. In the cattle ring Austin was fourth overall senior showman. In the sheep arena Kenley Young, second grader at Williams Elementary, won her age division. In the swine barn, Chloe Thomas was third overall senior showman and Lizzie Mabry  was champion in the intermediate division. In the junior division Harlie Mabry was Champion and Gracelynn Sallee was reserve.

We are proud of our students' accomplishments at the Arkansas Youth Expo. We look forward to many more upcoming shows. 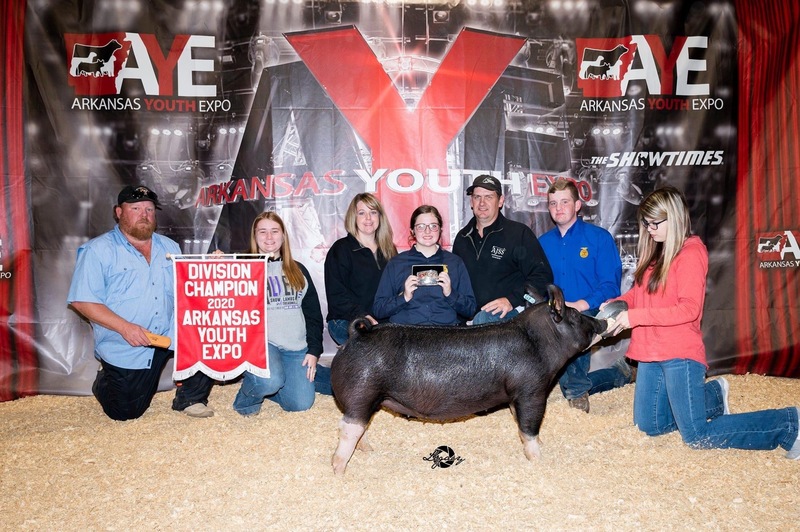 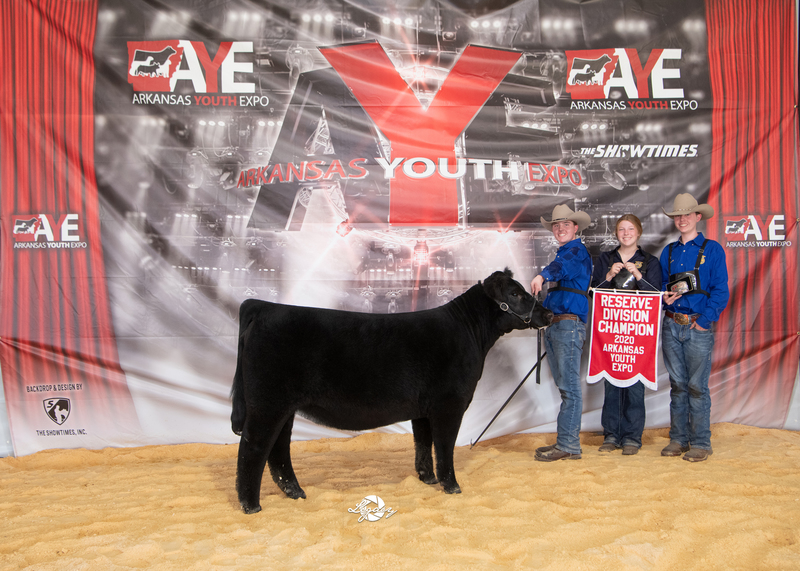 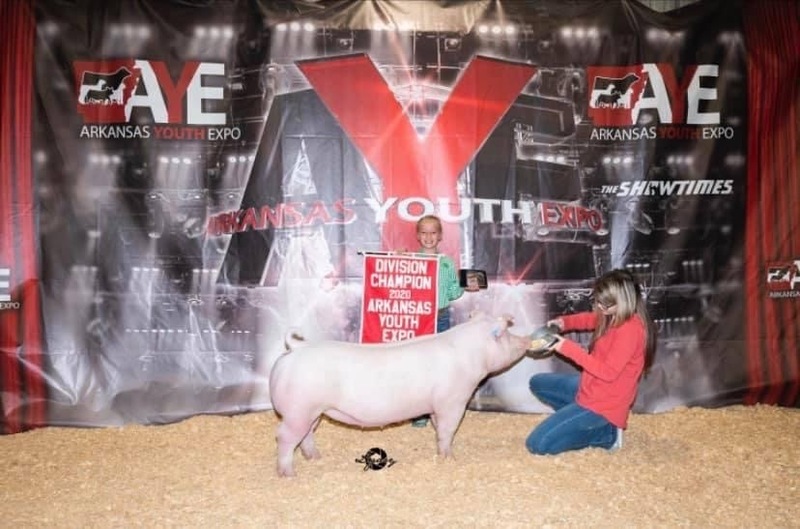 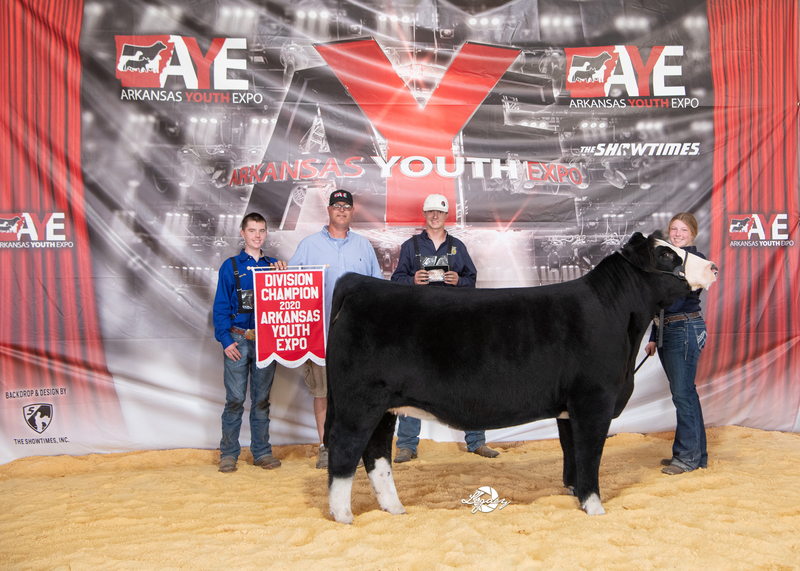