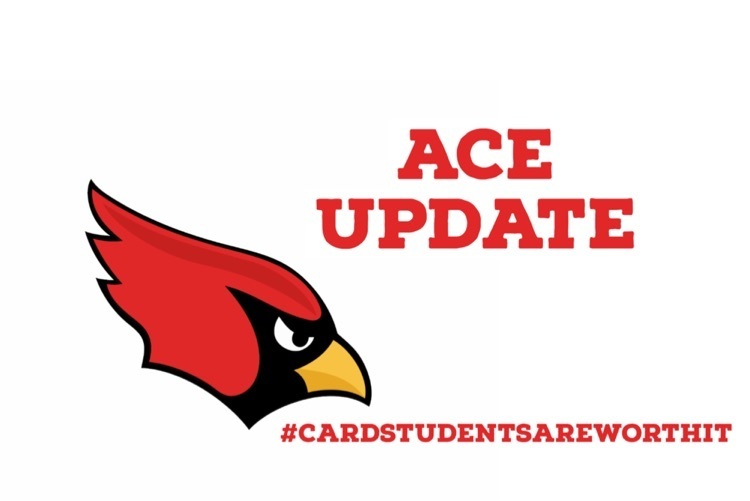 With a 20 point win over Gravette, the ACE team secured their fourth ACE Championship in a row! The members of the ACE team have been continually dedicated to practicing, studying, and preparing since the summer of 2020.

For those unfamiliar with ACE, it is an academic competition in Northwest Arkansas that competes against 4 other schools in the area: Bentonville, Bentonville West, Prairie Grove, and Gravette. Competition is not determined by school population like most competitive activities which makes our win all the more sweet! Each student on the team studies a specific topic, some of which include physics, literature, Shakespeare, history, biology, math, US government, and chemistry. During a match, teams take turns answering questions with an opportunity to "steal" points if the opposing team answers incorrectly. The team with the most points earned from correct answers at the end of the match is declared the winner.

COVID-19 regulations forced ACE organizers to change the way ACE teams competed this year. To keep all players and staff members involved safe, matches were competed over Zoom. The team with the most points earned during the matches throughout the entire season won the Championship. For the 2020/2021 school year, that team was Farmington.