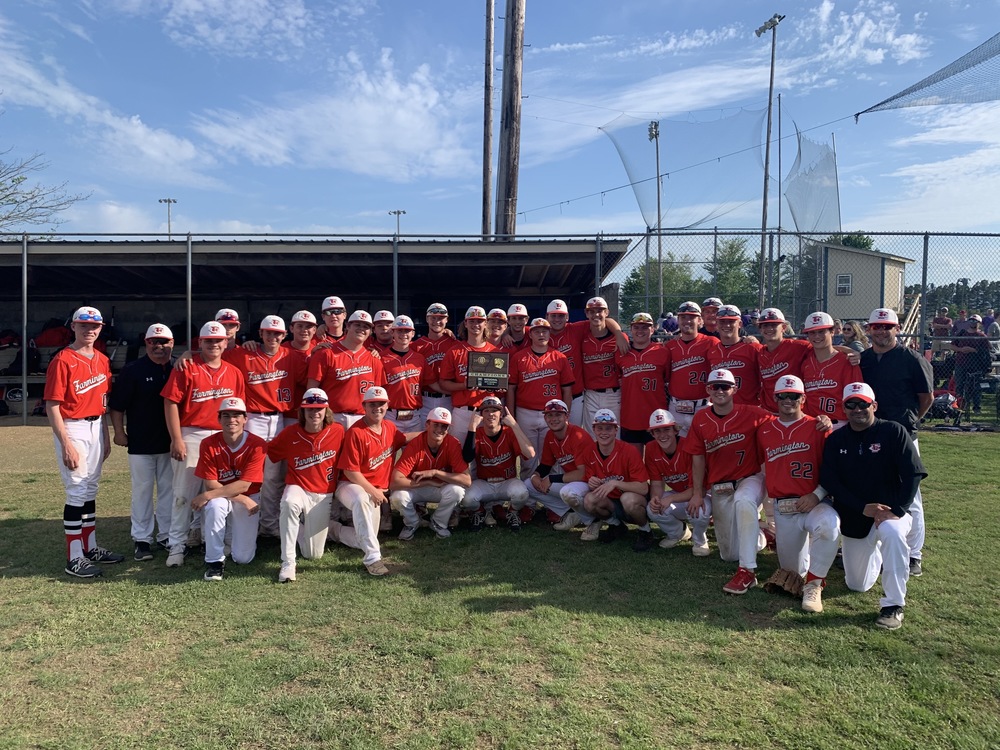 Farmington Baseball's hitters got hot at the right time this last weekend, winning the AAAA North Regional Baseball Tournament at Harrison. In three games the Cardinals outscored their opponents a combined 29-7. This was the first regional title the Cardinals had secured since 2007, which is coincidentally the year they made it to the State Finals vs Nashville.

The Cardinals, who are now 22-6 overall, entered the tournament as a #2 seed. They dispatched the Morrilton Devil Dogs 16-3 in the first round. They beat their conference foe, the Huntsville Eagles, for the third time this season 4-1 in the second round. And finished the tournament with a 9-3 victory over Harrison, who was the host team in the tournament. This win avenged Farmington's only regular season conference loss earlier in the season.

Coach Harper said, "The five pitchers we used this weekend were outstanding. We played great defense and had timely hits when we had runners in scoring position. We are playing good at the right time of the year. We need to have one more weekend like that to make it to our final destination".

The AAAA State Tournament will be played in Morrilton. The Cardinals play the winner of Bauxite and Pocahontas on Friday, May 14th at 12:30PM.