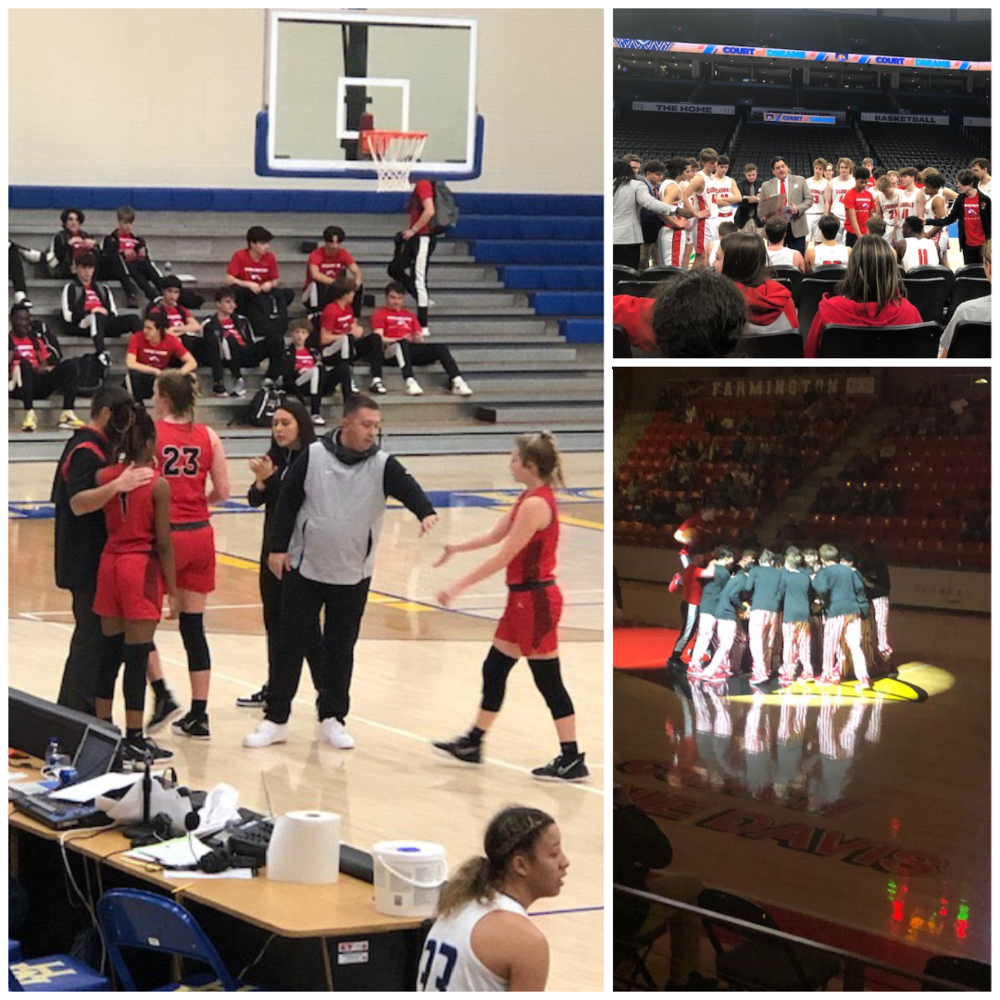 The varsity girls headed by Brad Johnson post a record of 21-1 and 6-0 in conference. Their year has been highlighted by three tournament championships in Joplin, MO, Hot Springs, and Mountain Home. They have posted wins against Springdale Harber, Rogers, Fort Smith Southside, Marion, Harrison, Berryville, and Pea Ridge to name a few. Their only loss was to out-of-state girls basketball power Winnsboro, TX. They have been to the state finals the past two seasons and are hoping for another return trip this season.

Johnny Taylor's varsity boy's team has a record of 20-1 and 6-0 in conference. They were also tournament champions at Mountain Home over Christmas. Some of their notable wins have come against Fort Smith Southside, Paragould, Greene County Tech, Forrest City, Berryville, and Memphis Liberty Prep. Their only loss was on the road to Siloam Springs. Last season the Cardinals were conference champions and regional tournament runner-up. They are hoping for a repeat performance and a deep state tournament run this season.

Both teams still have half of their conference schedule left, then the district tournament at Pea Ridge. If they make it to the district tournament semi-finals they will automatically advance to the regional tournament. Farmington has been awarded the 2022 AAAA North Regional Tournament by the Arkansas Activities Association on February 23rd through the 26th. Both teams hope to qualify and be able to represent their community during this great event!